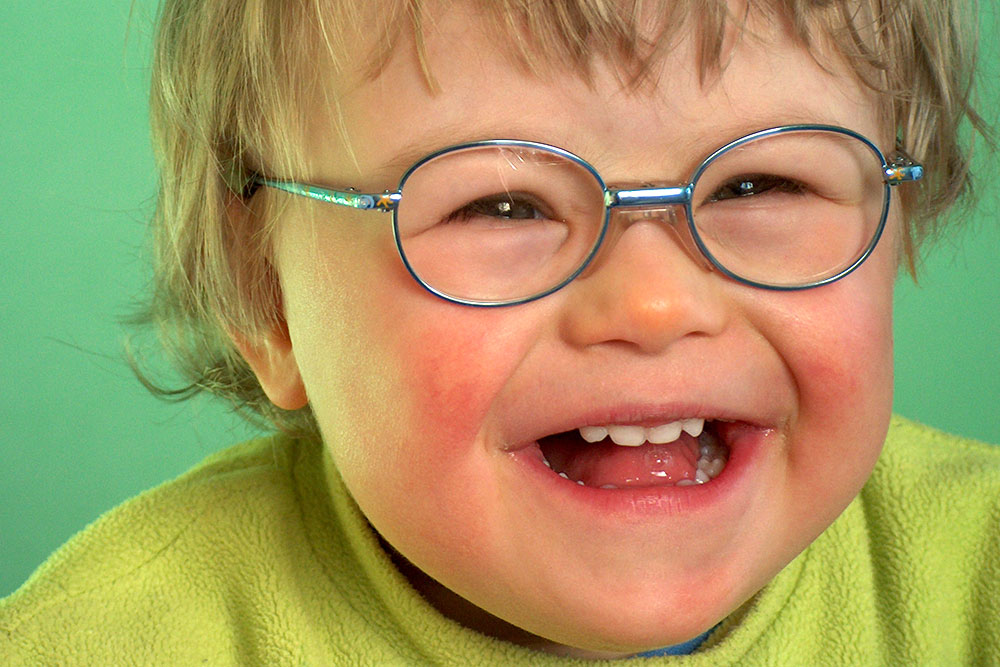 A bicycle can’t stand alone… it is two tired.

A boiled egg is… hard to beat.

A dentist and a manicurist married… they fought tooth and nail.

A will is a… dead giveaway.

I’m reading a book about anti-gravity. It’s impossible to put down.

Did you hear about the guy whose whole left side was cut off? He’s all right now.

It’s not that the man did not know how to juggle, he just didn’t have the balls to do it.

I was going to look for my missing watch, but I could never find the time.

I used to have a fear of hurdles, but I got over it.

A hole has been found in the nudist camp wall. The police are looking into it.

Police were called to a daycare where a three-year-old was resisting a rest.

He drove his expensive car into a tree and found out how the Mercedes bends.

Atheism is a non-prophet organisation.

I did a theatrical performance about puns. Really it was just a play on words.

I used to be addicted to soap, but I’m clean now.

Show me a piano falling down a mineshaft and I’ll show you A-flat minor.

Need an ark to save two of every animal? I Noah guy.

A new type of broom came out, it is sweeping the nation.

A small boy swallowed some coins and was taken to a hospital.When his grandmother telephoned to ask how he was a nurse said ‘No change yet’.

Some people’s noses and feet are built backwards: their feet smell and their noses run.

When William joined the army he disliked the phrase ‘fire at will’.

Did you hear about the guy who got hit in the head with a can of soda? He was lucky it was a soft drink.

There was once a cross-eyed teacher who couldn’t control his pupils.

The butcher backed up into the meat grinder and got a little behind in his work.

I wanted to lose weight so I went to the paint store. I heard I could get thinner there.

Lightning sometimes shocks people because it just doesn’t know how to conduct itself.

A prisoner’s favourite punctuation mark is the period. It marks the end of his sentence.

A rule of grammar: double negatives are a no-no.

Sleeping comes so naturally to me, I could do it with my eyes closed.

It’s raining cats and dogs. Well, as long as it doesn’t reindeer.

I relish the fact that you’ve mustard the strength to ketchup to me.

My new theory on inertia doesn’t seem to be gaining momentum.

The man who survived mustard gas and pepper spray is now a seasoned veteran.

What did the grape say when it got stepped on? Nothing – but it let out a little whine.

When a clock is hungry it goes back four seconds.

If you don’t pay your exorcist you get repossessed.

She got fired from the hot dog stand for putting her hair in a bun.

The dead batteries were given out free of charge.

John Deere’s manure spreader is the only equipment the company won’t stand behind.

Pencils could be made with erasers at both ends, but what would be the point?

I was arrested after my therapist suggested I take something for my kleptomania.

The better you write, the higher you go in Ogilvy & Mather. People who think…

*cue the groans!* here comes some lexiphication for those who like it punny! To write…

A lexiphi is a play on words by lovers of words. Goodness do we love…

Let's talk about the possibilities

Why not get LexiPhi in your life?

It’ll give you more time to do what you love and want to do, whether that’s playing with your kids, walking your dog, riding your bike or focussing on your business – let your design, marketing, development and project management needs be dealt with by us. We love our work and working with us will give you your time back to focus on what’s important to you – whatever that may be!

What can we help you with today?
If you are a potential client and not sure which way to go, the only way is to sit down with Gina and have a chat. We have started off better than we thought we would and are very happy with our progress so far. We are very pleased with the results of working with LexiPhi.…
Peter & Pat Hume
LexiPhi is definitely worth the investment. Gina and the LexiPhi team are extremely easy to work with and can take your ideas and turn them into reality.…
DJ James Fraser
LexiPhi works primarily on one project at a time and therefore you will get more attention and time than any of the bigger design studios around. Please go ahead, you will not regret it. …
Dita Banerjee
Lexiphi services are a no brainer… integrity, talent, great support, great products, great price and a genuine interest in your business and helping you succeed.…
Lou Newman
I can say with confidence, that I have found Gina and LexiPhi beyond professional, warm and sincerely interested in doing the best job possible. Having worked with a range of website developers for many years, they rank among the best and I can highly recommend them. …
Dr Karen Brooks
You are a complete professional and treat your clients with respect and I greatly appreciate that. I would happily recommend you to anyone who needs website design work.…
Toya Heatley