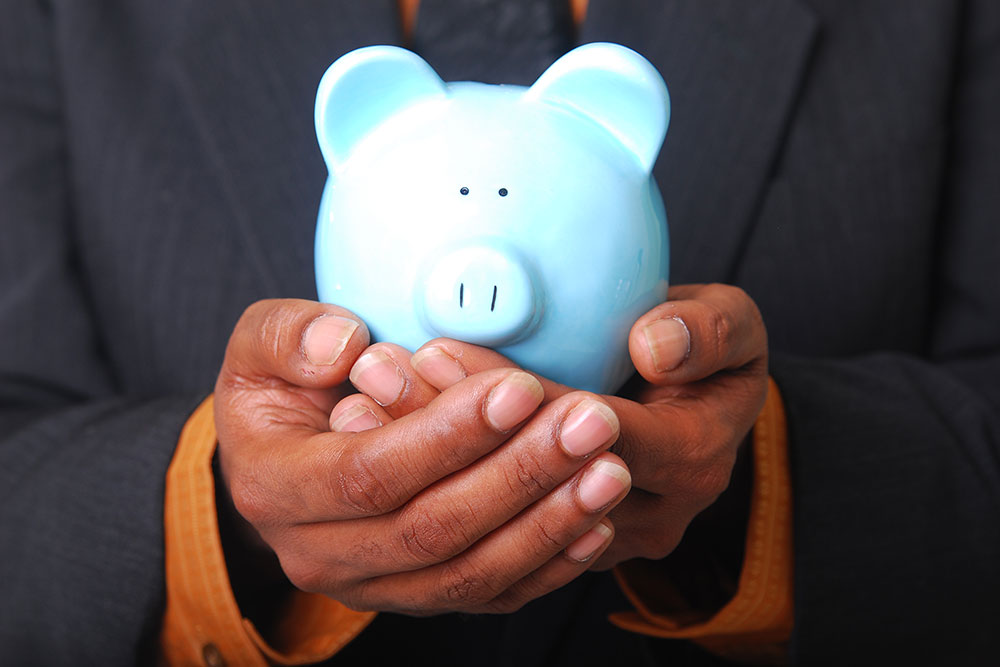 I had a meeting with a potential new client yesterday. He’s a tradie, with a large 4WD, ladders and tools and boots and stuff. He’s really, really good at what he does and his business is doing well because of that. Three years ago he invested $400 in a website with a company that sells packages and have a proprietary content management system (the websites are a loss leader, they make their ongoing money from hosting and other services – rather like godaddy.com and domain names). Since that time he’s invested thousands of dollars with two SEO companies who’ve cold called him and sold him ‘deals’ and signed him up to direct debit contracts.

But… and here’s the kicker. The current company doing SEO for him are charging in excess of $500+ per month for 20 key words – and we’re not talking paid google adwords here, we’re talking keywords on the website (apparently the previous company only did 10 key words). You read that correct. $500+ PER MONTH! The same company has been pushing him to move from his current website company and spend over $1,100 on a new beaut wordpress website. When I heard this, I coughed up a furball. Luckily not all over my potential client!

He’d already moved SEO companies once, after his current one cold called him and promised amazing results. Results he got, but unfortunately they are for his loss leader service, not for what he wants to focus on… and having the words ‘cheap’ and suburb names scattered throughout the site is a lazy and unmanageable way. Probably because of the proprietary CMS of the current web host, they can’t get in and do meta-keywords or other useful things.

And even  more furball inducing was the current SEO company has been nagging him to move away from current host and invest in a wordpress website, because “it will make the SEO better”. No kidding! It would make their job a heck of a lot easier! I went into the back end of one of the websites I did and showed the potential client a free SEO plugin that I used and how it works. I told him in my professional opionion their business model was a rort and he was being ripped off. Mr Tradie asked me what my recommendation was.

I suggested he fire the SEO company and see if his results change in the google rankings. I suggested keeping the current design but build a new wordpress website on a host that doesn’t have a proprietary CMS, with built-in features including SEO. I suggested reworking the content, removing the words “cheap” and making the ‘loss leader’ a complimentary service as part of the main service. I also suggested updated photography so there are galleries of what actually happens and what he does, including before & after shots with descriptions of what was done (pictures really do speak more than words sometimes). I suggested a timeline youtube video of “what it was we do” so people who aren’t readers can watch a short vid and ‘get it’. I also suggested that he get a profile on the peer review sites, as well as updating and checking the current listings in tradie websites like tru-local.  I threw a few other ideas at him, and he took them on board.

I’ve been asked to quote on all the above. Working with people like Mr Tradie is what I love doing – all my clients are experts in their areas and hire me because I’m the same. If this job does go ahead, I’ll also get the petty but wonderful satisfaction of sticking it up another nasty ‘web expert’ cold-calling ripoff artists who do very little work for a lot more money than they deserve.

Bring on the tea and biscuits, it’s quoting time!

*cue the groans!* here comes some lexiphication for those who like it punny! To write…

The better you write, the higher you go in Ogilvy & Mather. People who think…

After doing Vikki Sinnott's branding a few years ago, she contacted me again this year…

Let's talk about the possibilities

Why not get LexiPhi in your life?

It’ll give you more time to do what you love and want to do, whether that’s playing with your kids, walking your dog, riding your bike or focussing on your business – let your design, marketing, development and project management needs be dealt with by us. We love our work and working with us will give you your time back to focus on what’s important to you – whatever that may be!

What can we help you with today?
If you are a potential client and not sure which way to go, the only way is to sit down with Gina and have a chat. We have started off better than we thought we would and are very happy with our progress so far. We are very pleased with the results of working with LexiPhi.…
Peter & Pat Hume
LexiPhi is definitely worth the investment. Gina and the LexiPhi team are extremely easy to work with and can take your ideas and turn them into reality.…
DJ James Fraser
LexiPhi works primarily on one project at a time and therefore you will get more attention and time than any of the bigger design studios around. Please go ahead, you will not regret it. …
Dita Banerjee
Lexiphi services are a no brainer… integrity, talent, great support, great products, great price and a genuine interest in your business and helping you succeed.…
Lou Newman
I can say with confidence, that I have found Gina and LexiPhi beyond professional, warm and sincerely interested in doing the best job possible. Having worked with a range of website developers for many years, they rank among the best and I can highly recommend them. …
Dr Karen Brooks
You are a complete professional and treat your clients with respect and I greatly appreciate that. I would happily recommend you to anyone who needs website design work.…
Toya Heatley